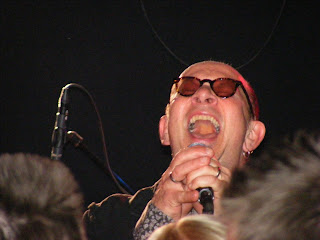 Chris Thompson (former Manfred Mann's Earth Band lead singer) with the Mads Eriksen Band at the Bergen pub, Madam Felle. (Many don't realise that Chris Thompson was co-writer on this song)
The song was written for the Australian pop singer John Farnham in 1986, and became an international hit.
You're The Voice
We have the chance, to turn the pages over
We can write what we want to write
We gotta make ends meet, before we get much older
We're all someone's daughter
We're all someone's son
How long can we look at each other
Down the barrel of a gun? 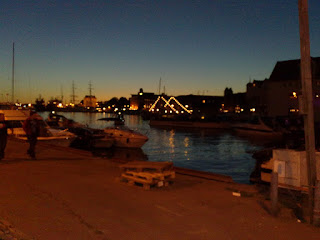